Creating Subtle Clues Within a View

In many cases, you'd want to give your users subtle clues about certain features of your app. This means, allowing them to discover those features at their own pace.

Start your experience by adding a UI pattern of the hotspots type. 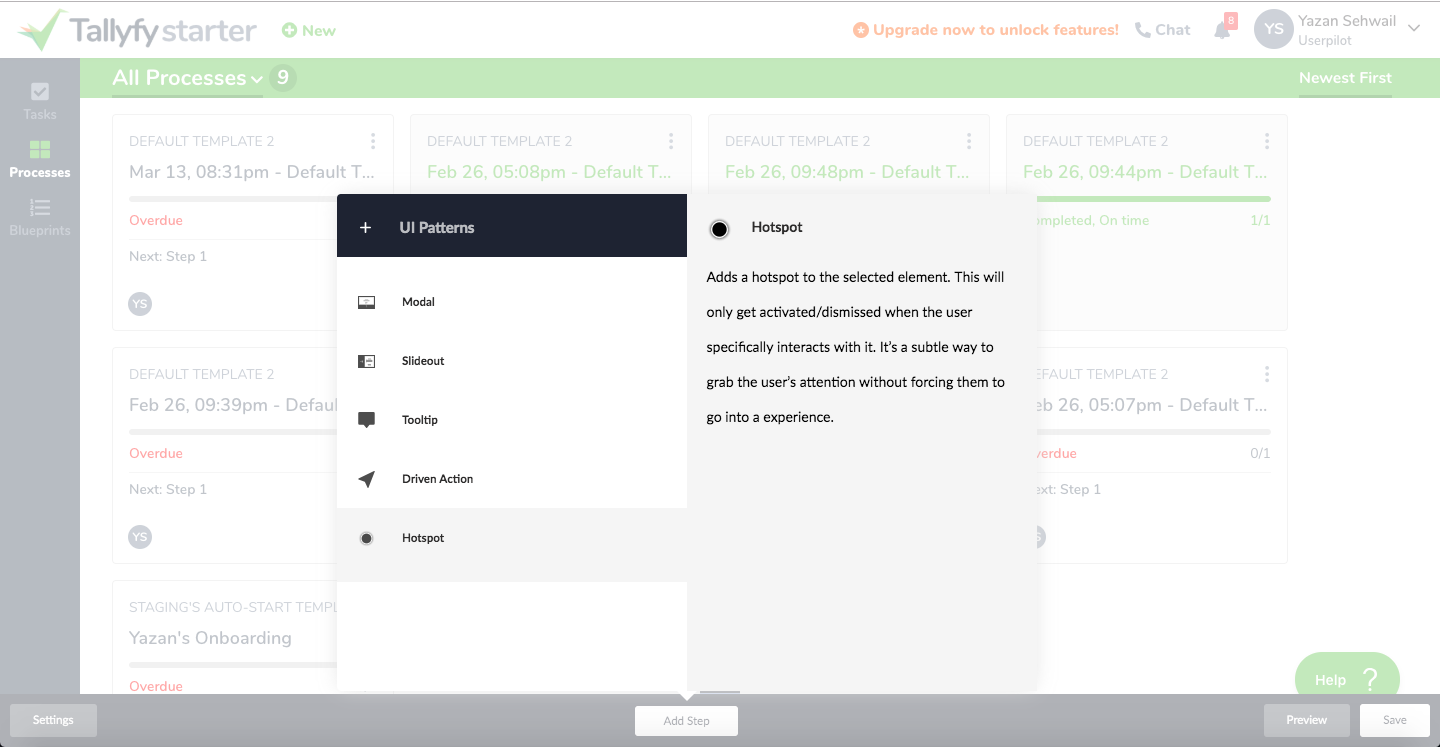 Then simply place the hotspot next to the element you'd like to highlight. 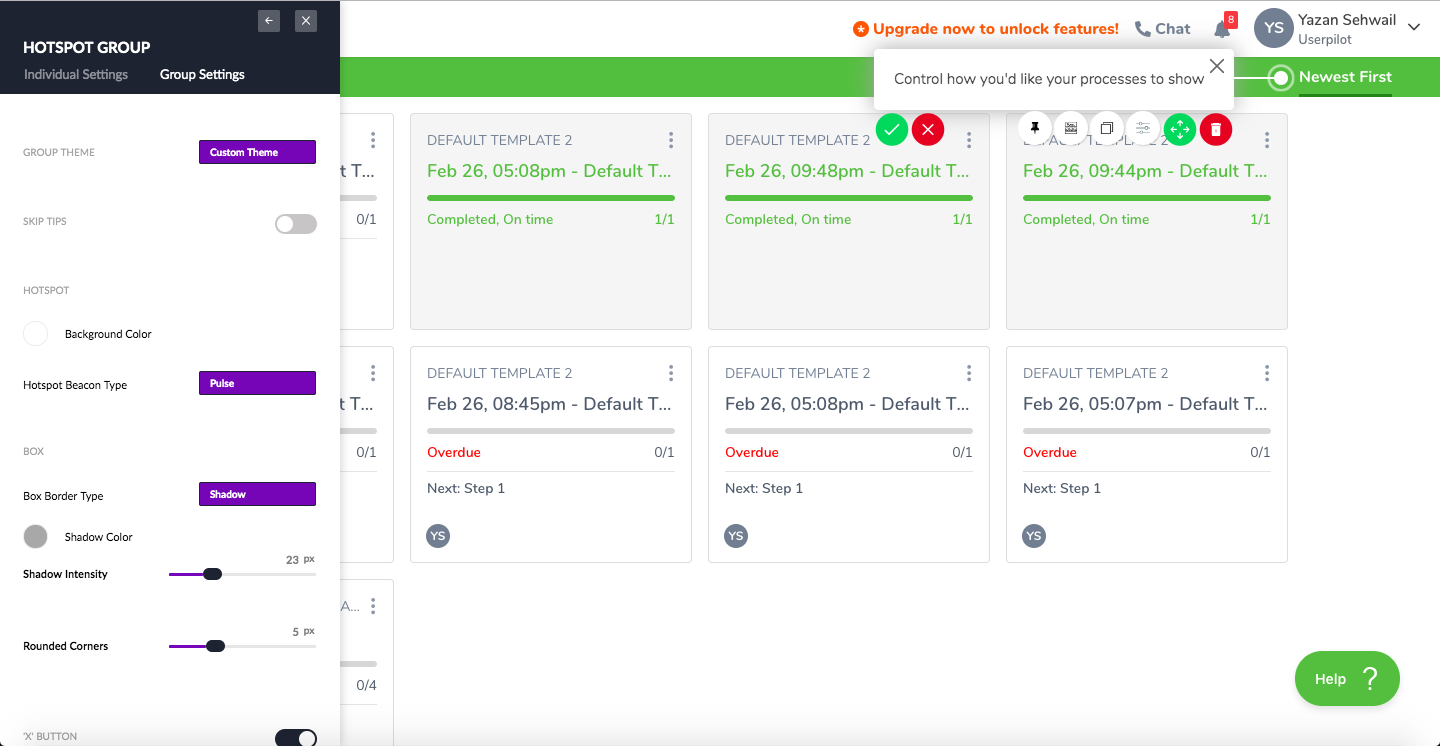 Hotspots will not display their tooltips unless the user specifically clicks on it.

You can also add multiple hotspots to trigger together at the same time by adding them to the same group.

You can also trigger tooltips to appear in a more subtly way by setting them to trigger only when the element is visible. 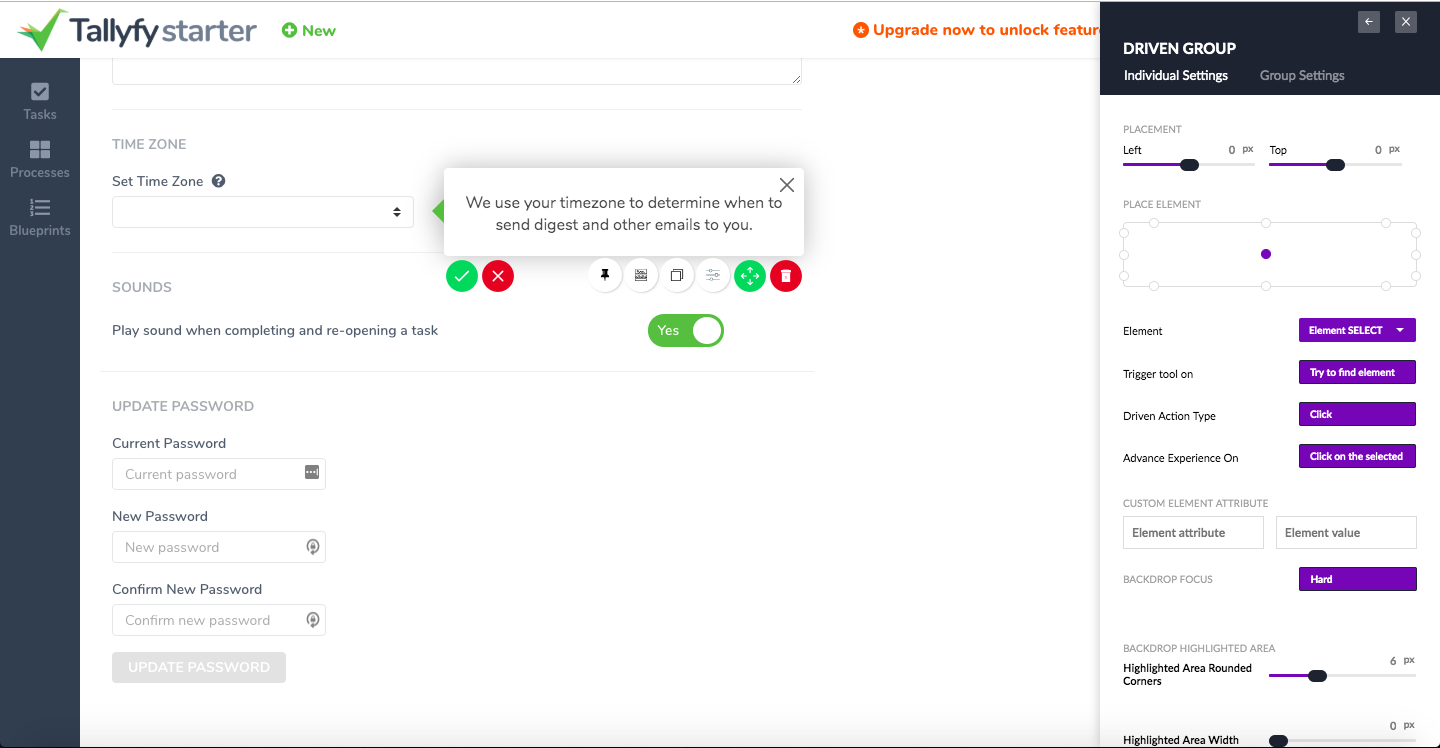 For example, the element above is inside a scroll down the page.

If you want to trigger the tooltip only when the user scrolls to that element, then just simply set the 'trigger tool on' option to 'show only when element is visible.' 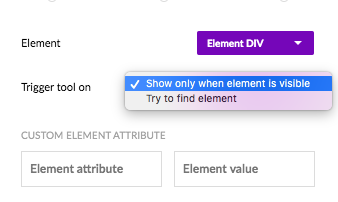 Did this answer your question? Thanks for the feedback There was a problem submitting your feedback. Please try again later.
Last updated on March 4, 2020